When you are having legal problems, you want an experienced team on your side. 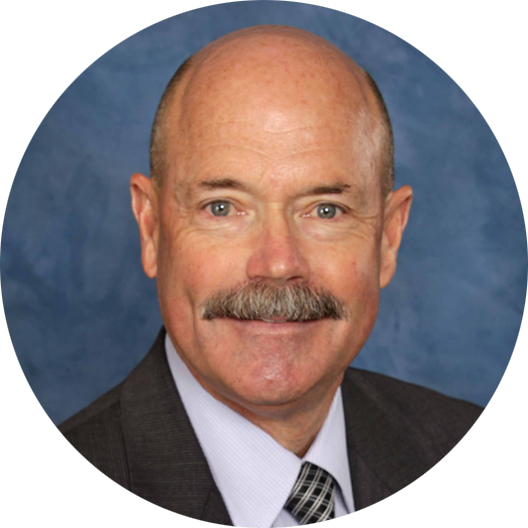 He is Board Certified in Personal Injury Trial Law by the Texas Board of Legal Specialization. James L. Killion is also licensed in New Mexico. 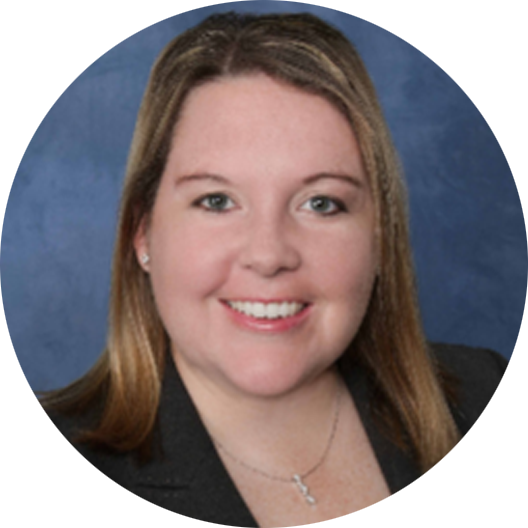 Suffer an injury? Let us help.

At Killion Law Firm, we want to help you seek the reimbursement you deserve for your injury. Call or schedule your FREE consultation today.

We offer home and hospital visits!